So we're nearing the 2 month mark on the demo being released.  The development has been in full force across all areas of the game.  I thought I'd take some time just to update on the game's current state.  What's changed and what will be changing. 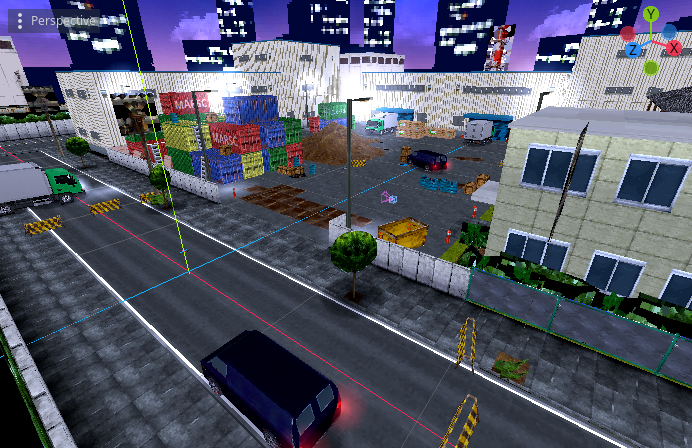 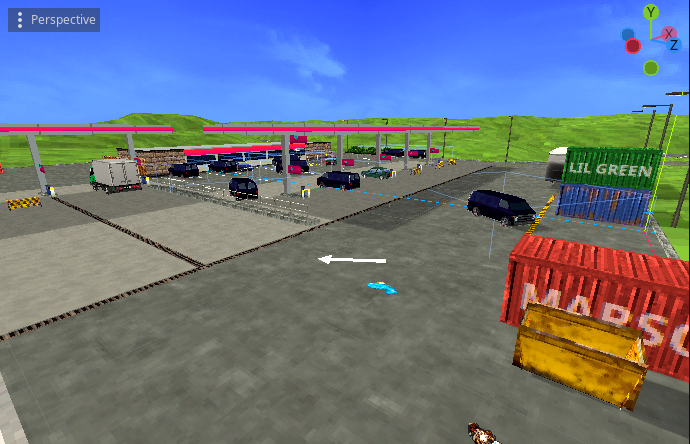 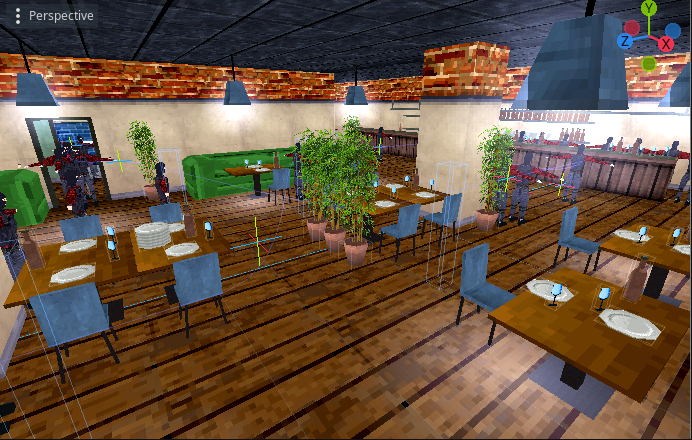 These are just 3 of 8 or so new levels that have been made since the demo released.  I'm trying to go for a decent amount of variety.  Open spaces as well as more confined, chaotic environments in which to shoot.

The enemies for the demo were reused models from Office Point Rescue and though they are good enough I want there to be plenty of variety. So, the animations haven't changed. There have been additions and tweaks, but the main difference is in the all new textures.

There will be more to come, but for now there is plenty of variety.

The other addition to the enemies are those that throw objects: 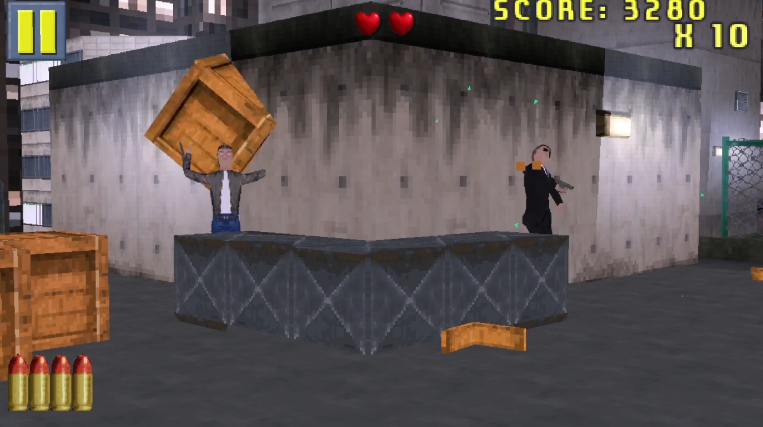 There was lots of good feedback regarding the demo.  Health, clip size, reloading etc.  Most of what was in place was really just to demonstrate the game and give a feel of what could be done.  Clip sizes, weapons etc. were all subject to change.  There were those that loved the reloading, others who hated it.  Understandable as there are very few lightgun games that don't have instant reload.

The game will be featuring upgrades in the forms of weapon upgrades (clip size, reload rate etc.) and different weapons.  This means, that some might take longer to reload, others not so.  Finding and buying these upgrades will be part of the progression and gameplay.  Development of these things is still very early, but as more is done I'll be sure to share. 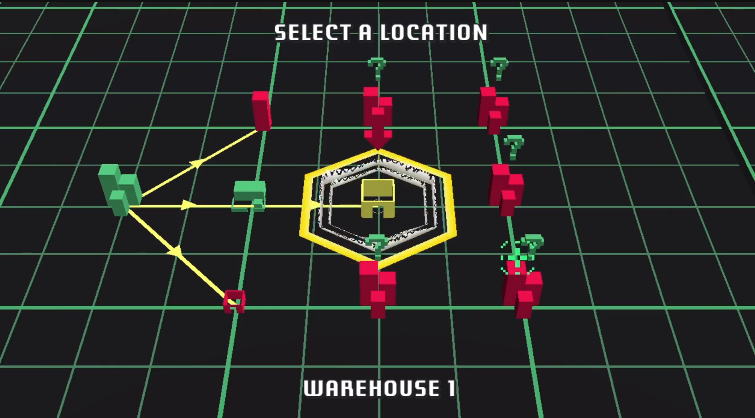 The above image is of the game map.  Much like typical light gun games there will be routes, but things will be handled slightly differently.  Some levels will have multiple routes within the level, but most of the route selection will take place on this screen.  The map starts off with no routes revealed. As you play and discover them, on subsequent playthroughs the routes will be revealed.

The game is designed around multiple, varying playthroughs and this is one way this wil be achieved.

Rewrite of Camera and Enemy Handler

Finally, the next improvement is a complete rewrite of the camera code and enemy handling.  This refactoring will enable more intricate movement, scenarios and level types.  It's one of those "behind the scenes" things that is harder to demonstrate, but will be more apparent when I demo the new level types and ultimately another preview.